People often ask… What is 3D Therapy? It’s a name developed from the type of therapy offered. Traditional face-to-face therapy is two dimensional. If a person is unable to access emotions, then talk therapy doesn’t work well. This limited method can lead to a feeling like you’re on a hamster wheel, going round and round, not getting anywhere. Diane offers a form of therapy that allows another dimension, depth, to be brought into the work. Instead of sitting and talking, you will be talking and doing, more like “show me, don’t tell me.”

How could this be so transformative? Diane believes that part of the answer lies in a strong desire to move beyond feeling stuck in old patterns. She finds that action method helps to increase awareness of these patterns in a way that feels safe enough to gain wisdom into the true depths of emotions. She also believes that the power lies deep within the method and the support experienced within a group setting. This form of experiential therapy allows a chance to explore and correct core issues, thus bringing forth a freedom for loving and living better. 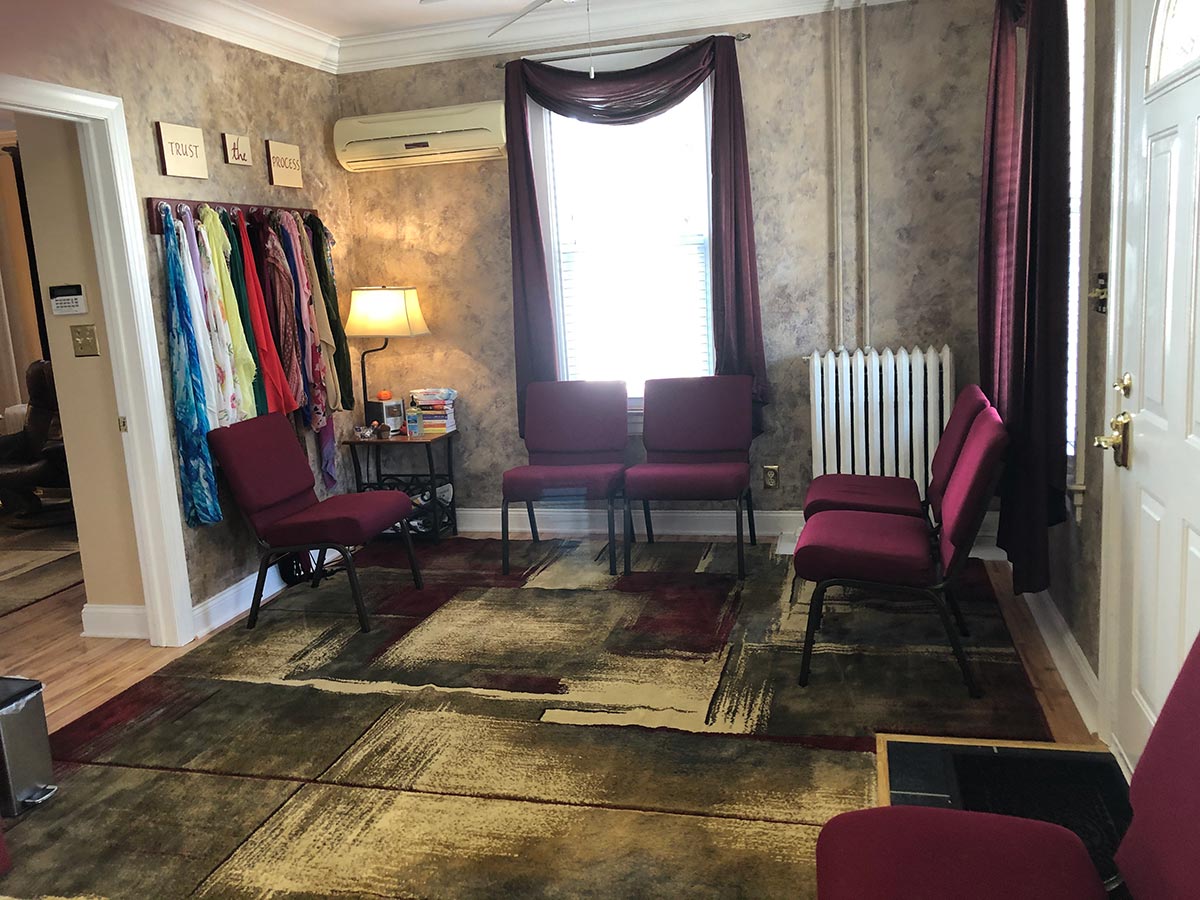 "The experience to connect my thought pattern deeply rooted within and connecting them to my emotions have been life changing. Participating in this group has allowed me to see firsthand how we work out the places of being “stuck” and to experience it inside myself. Powerful!"

"Diane’s guidance helped me find my way out of the darkness. It was not easy working through the guilt, fear, anger and sorrow that corroded my life, but it was entirely worth it. By the end of our two years working together I felt rejuvenated in a way that I…Read More →

"Where do I start? First of all, I am eternally grateful for all that you (Diane) have shown me. You’ve helped bring me to where I am today, one step closer to my recovery. You’ve made me laugh; made me cry and made me feel the love I was never…Read More →

"I began working with Diane to learn how to manage my anger, understand my emotions a little bit better, find balance in my life, create boundaries in my relationships, and learn to embrace the major life decisions involved with a major change in career path. In just under a year…Read More →

"The psychodrama class was very therapeutic and rewarding for me. The intimate connection with the group allowed me to relax and trust the process. Diane’s guidance and leadership in the group gave me the strength and confidence to fully participate. The process of having individuals embody some of my behaviors…Read More →

"Moving darkness to light is exactly what Diane has done for me along my personal healing journey. Her compassion and skills, coupled with psychodrama therapy helped move me toward a healthier and happier self. I am forever grateful for Diane's experience, strength, and hope that she offers her clients in…Read More →

"Although I’ve worked with other therapists at various times in my life, Diane is like no other. She’s kind, compassionate and is willing to go to those “difficult places” that most folks wouldn’t want to go to. She’s interested in healing the whole of me and not just a particular…Read More →

View all Testimonials
Back To Top